Tula Pink graduated from Otis College of Art and Design, with degrees in both Graphic Design and Illustration. After working briefly as a senior exhibit designer for two major Los Angeles Museums, Tula realized her life had become a bit too quiet and set out in search of something louder. She found the noise she was looking for in the booming L.A. music industry.

After 6 years of Metal, Hip Hop, skulls and chains her ears began to bleed so she left California in search of a new home. The plan was to move as far east as she could, without renting a boat and work her way back west until she found a place. Today, Tula resides in a small Midwestern town where her closest neighbor is roughly four miles away! She has a cat that she hardly sees and a lawn that requires more attention than the cat.

Tula's passion in life is fabric design. Through all the moving and mind changing, one thing remained certain: her love for fabric and sewing. She designed her first fabric collection in her living room, dedicating time after work and on weekends. A few years and several wonderful collections later, Tula now works with FreeSpirit Fabrics designing not just for quilting but for a whole lifestyle of DIY-ers. Seeing her name on that selvage was the only thing that had been missing from her professional life. So here she sits, an exiled rock princess on a throne of bolts and bobbins just waiting for someone to come along so she can show them what she's made of. 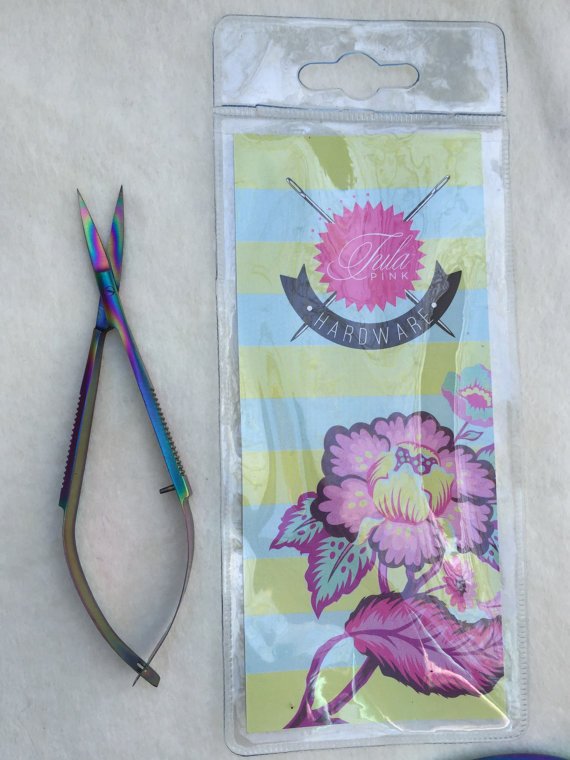 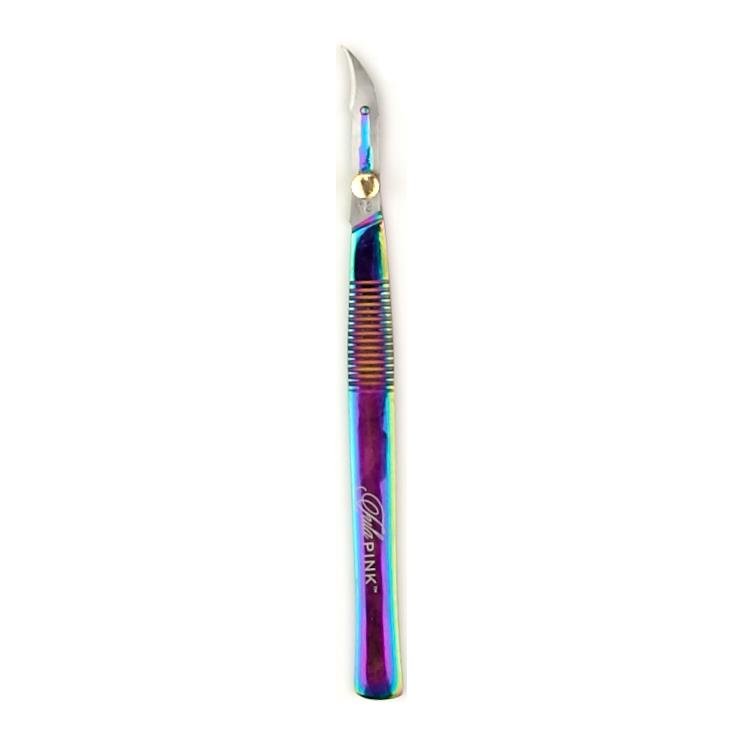 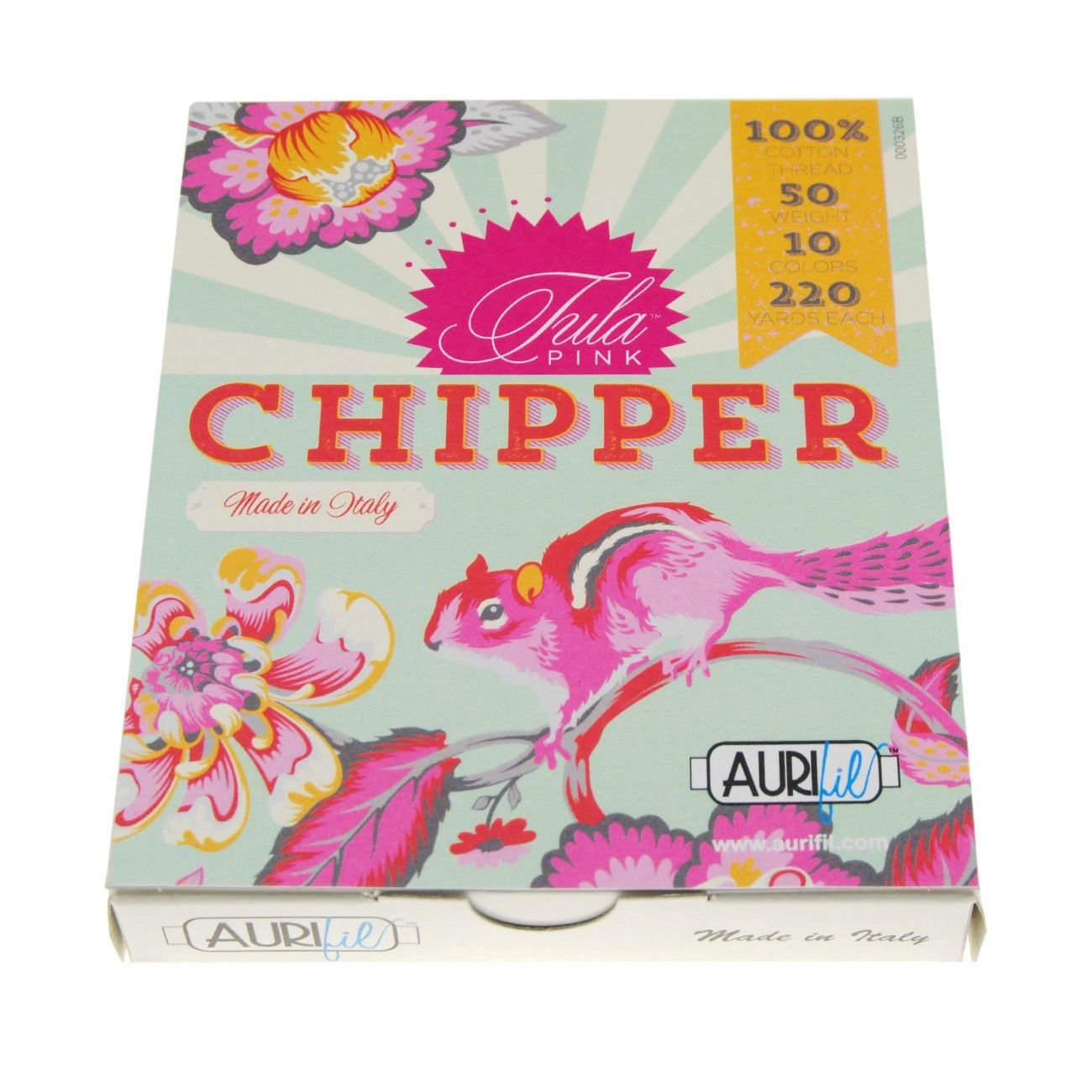 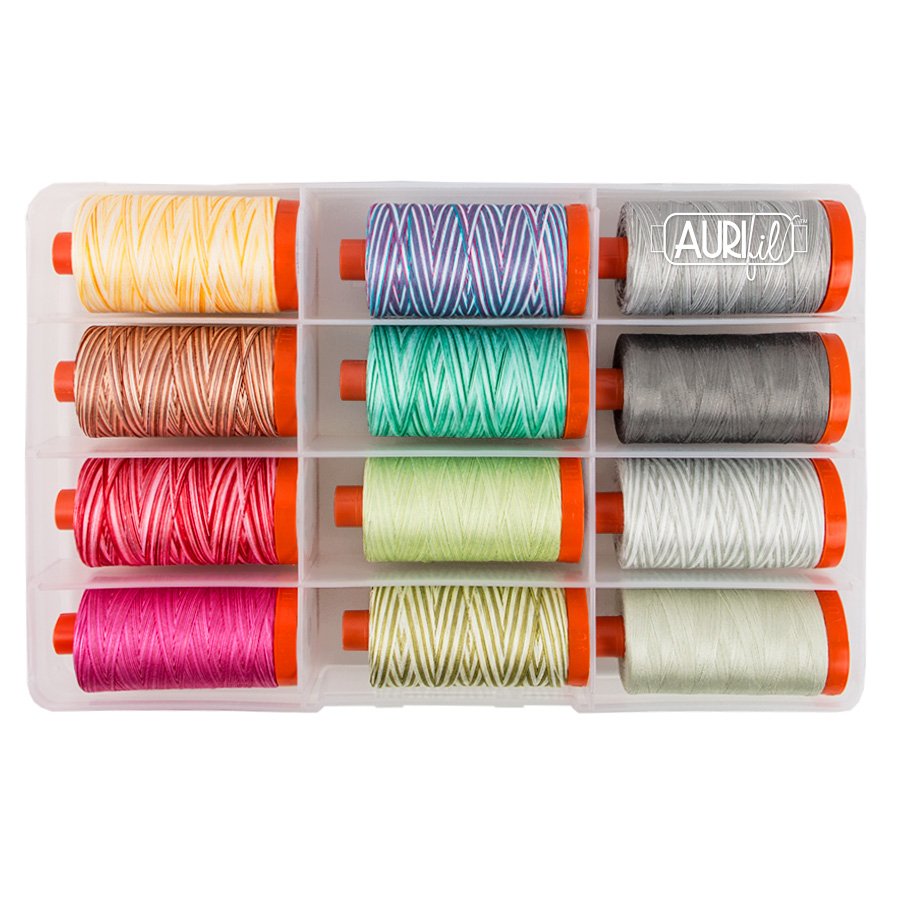